Relocating in Zango: an angolan urbanization experiment with Chinese expertise 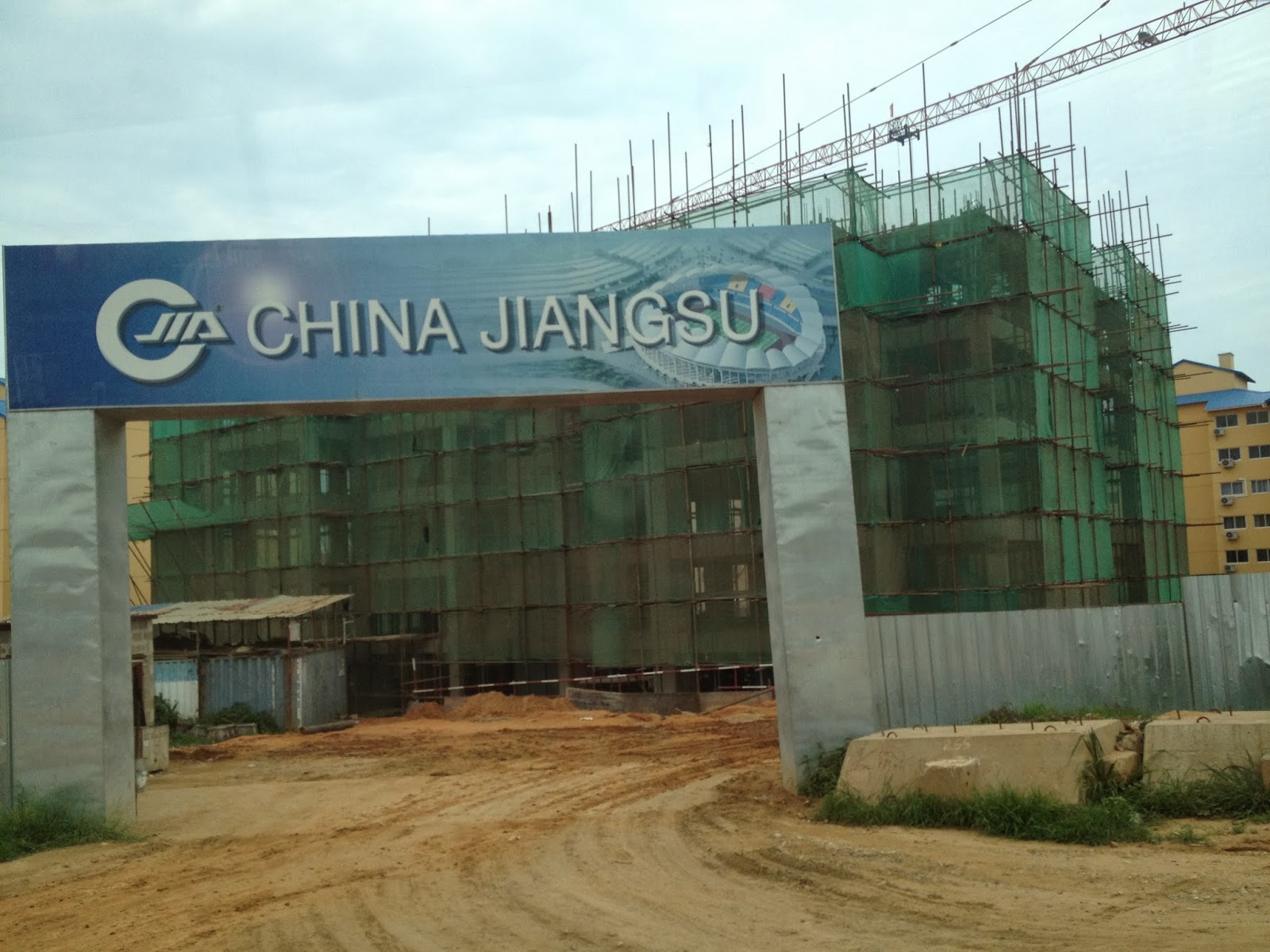 Build a house to get a house! That could be the advertisement of a new angolan real estate campaign.

What actually is happening is that people who is living in the shanty town around Luanda is rushing to turn their shacks into bigger bricks houses in order to have assigned by the government a bigger "real" house in one of the tens of satellite towns built around the angolan capital city, by the Chinese, in these last few years thanks to the "Oil for Housing" agreement signed between Angola and China as part of China's  "edifice diplomacy"in Africa since the 1960s, reaching an unprecedented scale after 2000.

Angola is carrying on a  governmental policy of relocating the inhabitants of the slums into the Zango development zone which has new housing about 40 kilometers away from Luanda.

The Angolan government's slums cleanliness campaign began in 2001 with the Boa Vista neighborhood being bulldozed after rainy season landslides killed residents. During these last years some human rights organization such as Human Rights Watch criticized the removals, calling them “forced evictions without warning or adequate compensation”. Residents ended up in tents before their houses were built.

Since 2001, as the redevelopment of the capital proceeds, more and more residents who have built in “high-risk” areas have been moved to many housing areas: Panguila, Sapú, Projecto Morar and Zango.

But what happens is that compensating slum dwellers is complicated. Only a few of the musseque residents have formal property deeds.

From a more official point of view the government of José Eduardo dos Santos seems to be very busy in giving slum's residents the choice of a new house or cash - the equivalent of $150 per square meter of their current accommodation - according to residents.

Luanda, which had half a million people before Angola’s independence from Portugal in 1975, is jammed with more than 6 million residents today. More than two-thirds live in shantytowns known as musseques. 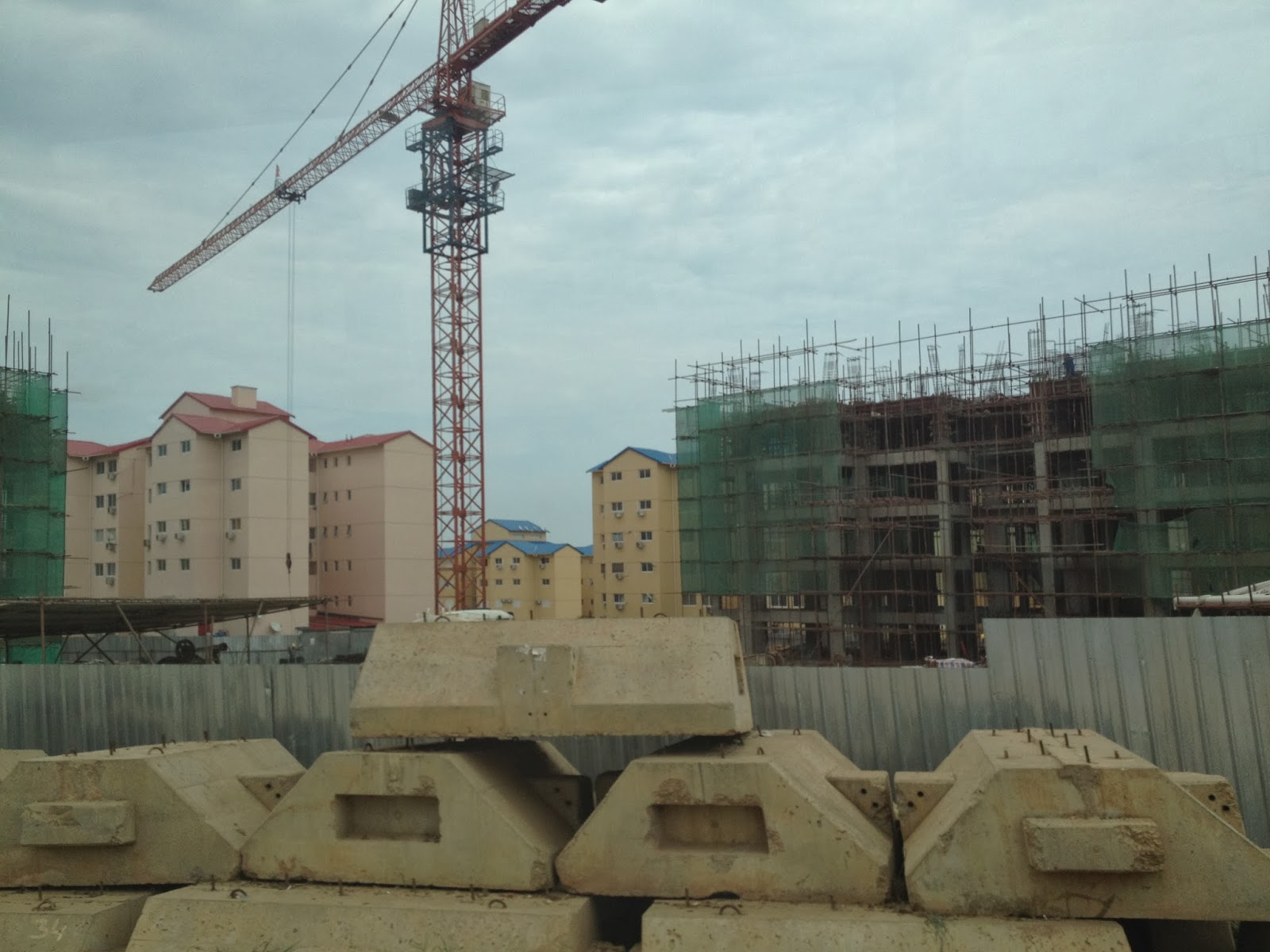 As of 2012, 36,300 houses had been built in Zango by various companies. With an estimated six to seven people per house, that makes a possible 250.000 people who have been rehoused over the last 10 years.

For many, Zango is a desirable option. Many others, finding living so far from the centre too difficult, sell or rent out their homes (to migrant and expat workers) and move back to the town.

Somehow it looks like the government has a bit  “lost control of the project”, as says one resident. This investment, as a matter of fact observing the day by day life of angolan people, will not end the growth of informal housing areas, and, without coercion, probably will not stop people from simply moving away from the area.

This relocation thing looks like something that is more and more becoming an experiment in African urbanism, and more time will need to pass for the project to be fully understood.